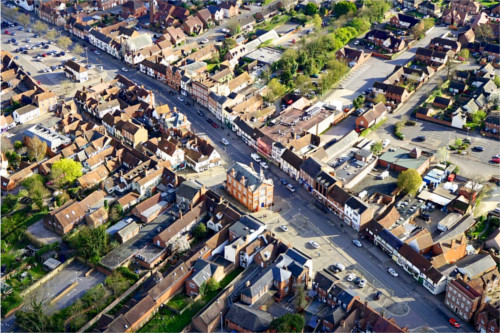 A bustling picturesque market town situated approximately 46 miles from London and 18 miles from the historical City of Oxford. Founded in the Anglo Saxon era and with the river Thame running through. Thame is steeped in history and offers many different qualities of life to both residents and visitors.
The pretty high street with its unique array of mainly Georgian and Victorian property has an abundance character and offers a wide range of independent stores, a variety of public houses, coffee shops/cafes and restaurants plus excellent amenities and clubs including the nearby Oxfordshire Golf Club, Chinnor Rugby Club and Thame Leisure Centre. A thriving street market is held every Tuesday as well as a farmers market on the second Tuesday of each month.
There are excellent pre-school facilities and three highly regarded primary schools feeding to the widely renowned Lord Williams’s which has recently received an impressive Ofsted report.
Haddenham and Thame Parkway Station gives access to London Marylebone in less than 36 minutes (fast train) and also easy links to Birmingham. Whilst by car the M40 (J6) can be easily reached within a few miles. A regular bus service runs every 20 minutes between Aylesbury and Oxford.

Lying on the Phoenix Trail, a former railway line now given over and made popular by young families, cyclists, walkers and joggers, Towersey is less than 2 miles from Thame and is a small village surrounded by farmland with its own pub, The Three Horseshoes, an active village social community plus St Catherines Church which is set next to the green. Towersey has been home to the renowned Towersey Folk Festival for many years which has recently been re situated in Thame due to its growing popularity. 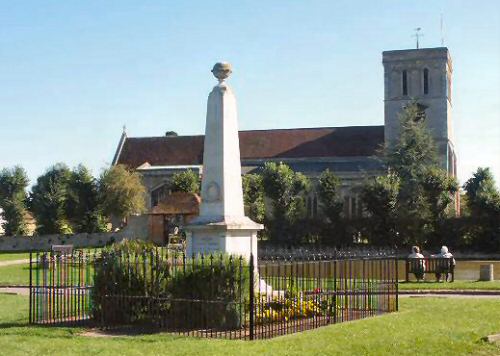 Surrounded by beautiful Buckinghamshire countryside, Haddenham is renowned for being the largest village in the country with a delightful duck pond located to the front of the church set in the heart of the village with an eclectic mix of period and modern homes within the village, Haddenham offers both young and old alike a charming yet buoyant place to life. A significant feature of many of the period properties is their unique construction to the local area. Many homes and walls within the village are constructed by Wychert using a traditional mud and wattle techinque.
There are excellent local amenities including independent shops, cafes, restaurants and public houses. Haddenham also has an active village hall facilitating activities for all ages plus a library and recently refurbished Health Centre. Within the village are three primary schools which feed to Aylesbury Grammar Schools. Ashfold Preparatory in Dorton is within easy reach.
The market town of Thame is less than 5 miles and offers a comprehensive range of independent stores plus Waitrose and a Sainsburys and can be easily accessed by a regular bus service from Aylesbury to Oxford.
Haddenham and Thame Parkway Station is located within the village giving easy access to both London Marylebone and Birmingham. 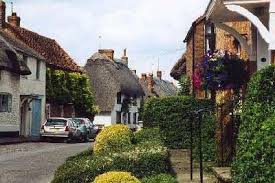 A highly sought after village in Buckinghamshire just minutes from Thame and within easy reach of Bicester. Long Crendon has a picturesque high street with an abundance of character properties leading to the 14th century church. The local amenities provide residents with a range of shops including a post office, local store, butchers and public houses. The primary school is highly regarded and has leads to Lord Williams’s School in Thame whilst offering the Grammar School education system in Aylesbury. 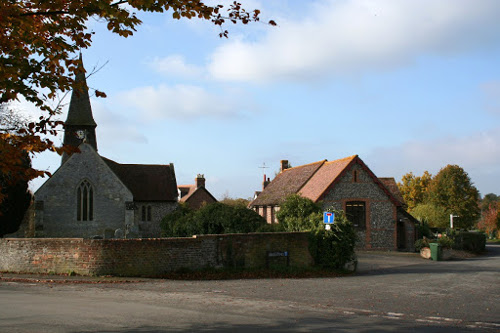 A picturesque village with an appealing range of predominantly period homes centred on and around the green with an active church and highly regarded public house. Sydenham provides a delightful rural community with a strong sense of village identity and an abundance of footpaths and bridleways. Less than 3 miles from M40 (J6) and close to the market town of Thame. 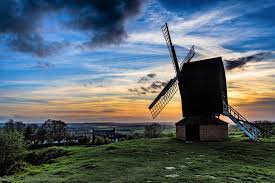 A picturesque hilltop village made famous by its 17th century post mill. With stunning views over the surrounding countryside in all directions and unique hillocks. This popular village with its predominance of period properties and thriving village community has a highly regarded primary school and closely situated for the renowned Lord Williams’s School in Thame or Grammar schools in Aylesbury as well as the choice of Ashfold Preparatory school in Dorton being only three miles away. Within the village are two local stores and two highly regarded local hostelries. 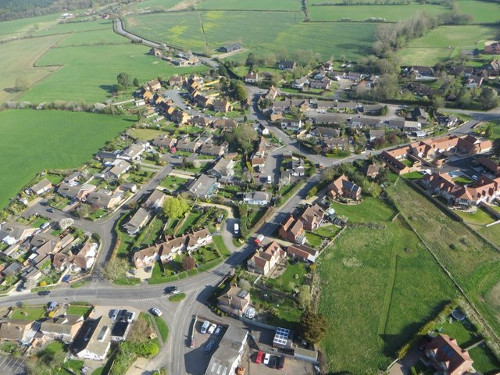 Oakley is situated six miles from the market town of Thame and 10 miles from the historic City of Oxford. This village is surrounded by beautiful countryside and offers and eclectic mix of modern and period homes with a village primary school.
The village found fame in the 1960’s as the hiding place of the Great Train Robbery. 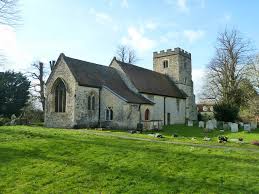 Within easy reach of both Thame and the City of Oxford this pretty village features a thatched public house, The Clifden Arms, which dates back to medieval times. With an active village hall and the nearby Ickford primary school only walking distance away Worminghall offers a rural lifestyle whilst being close to local amenites in nearby Thame and the historical City of Oxford.
The villages of Brill, Oakley and Worminghall can easily access the M40 (J7) and rail links are to be found at Haddenham and Thame Parkway Station with trains to London Marylebone and Birmingham. A regular bus service runs every 20 minutes from Oxford to Aylesbury. 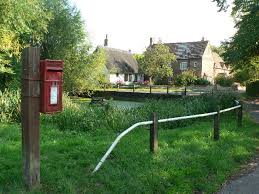 Surrounded by scenic countryside and located only three miles from the bustling market town of Thame, Shabbington is a tranquil village. Within the village is the historical church of St Mary Magdalene and an active village hall. The local primary school is minutes away in the village of Ickford and the local public house, The Old Fisherman is set on the banks of a tributary to the river Thame with very pretty surroundings and popular with young families in the summer.

Located 4 miles from the bustling market town of Thame and set in beautiful countryside with an excellent network of walks and bridleways Ickford benefits from a village store and post office plus a local public house, The Rising Sun. The village has a pretty duck pond on the corner of a lane leading to Little Ickford and within the centre of the village is the local primary school.
The villages of Shabbington, Long Crendon and Ickford are in easy reach of Haddenham and Thame Parkway Station which has a fast and efficient service to London Marylebone (less than 36 minutes on fast train) and M40 access at Junctions 7 and 8 giving easy access to London and the M25 or Oxford.